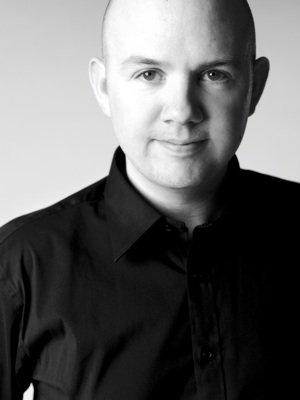 We are pleased to announce that Ole Kristian Sameien has been appointed as the Representative for Norway by the FICMI Board. Ole is married to Marte and together they have two daughters Miriam (5 years) and Lina (3 years). The Sameiens are based in the city of Hamar about 125 km (approx 80 miles) north of the capital Oslo. Ole is a licensed minister and serves in the Norwegian Lutheran Mission in Hamar. He speaks fluent Norwegian, English and Japanese (he spent most of his childhood in Japan with his missionary parents). He is very passionate about the Freedom message and would like to bring this message to Church in Norway. Carolyn Jackson, FICMI Regional Director for Europe says she's delighted to welcome him to the European FICMI team and look forward to continuing to work alongside him as God reveals His blueprint for FIC in Norway. On behalf of FICMI, we want to welcome Ole and his family to the FICMI team and family and pray for God's continued blessings and covering as he embarks on this new exciting adventure. Ole can be contacted at osameien@nlmharmar.no.